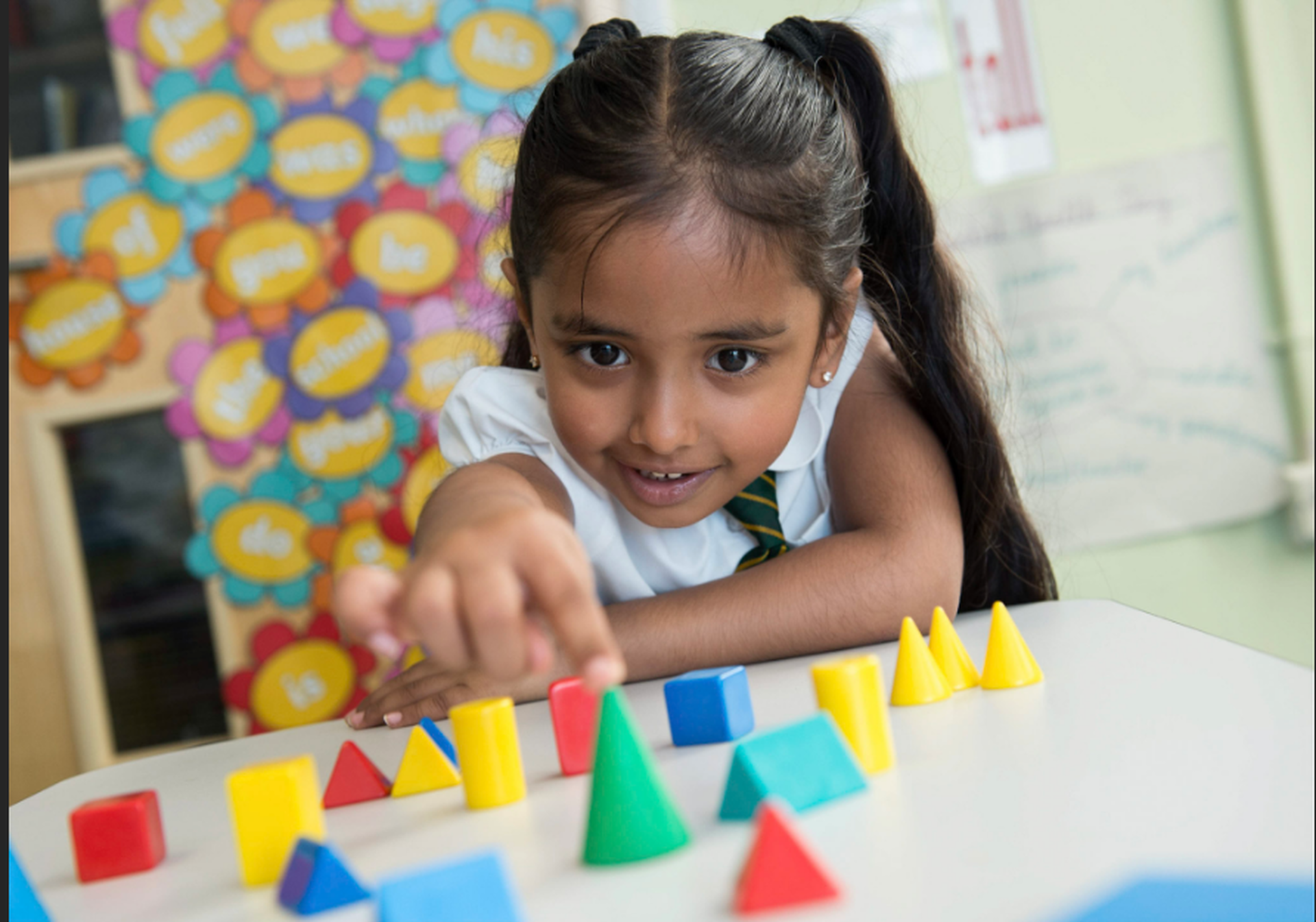 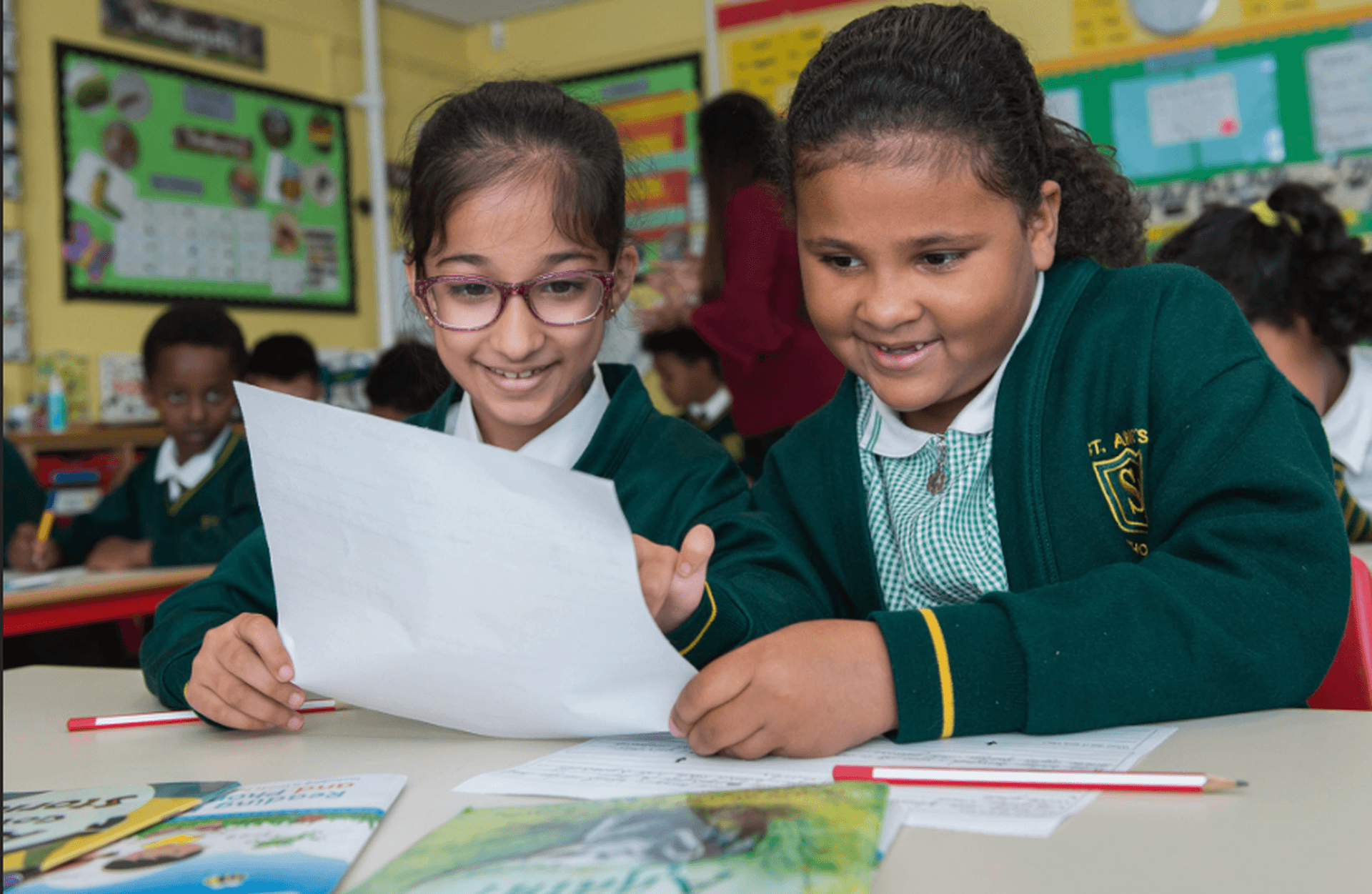 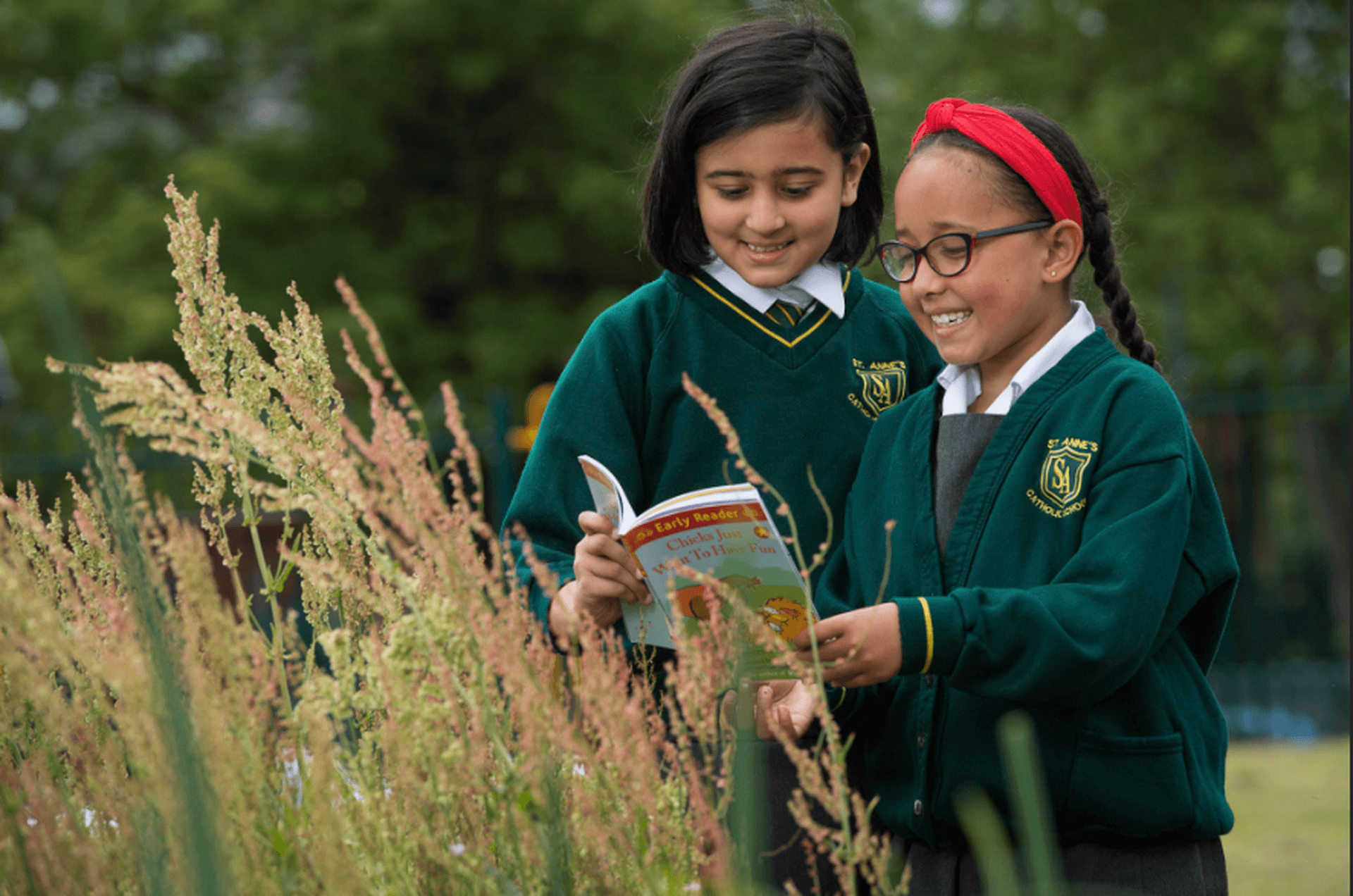 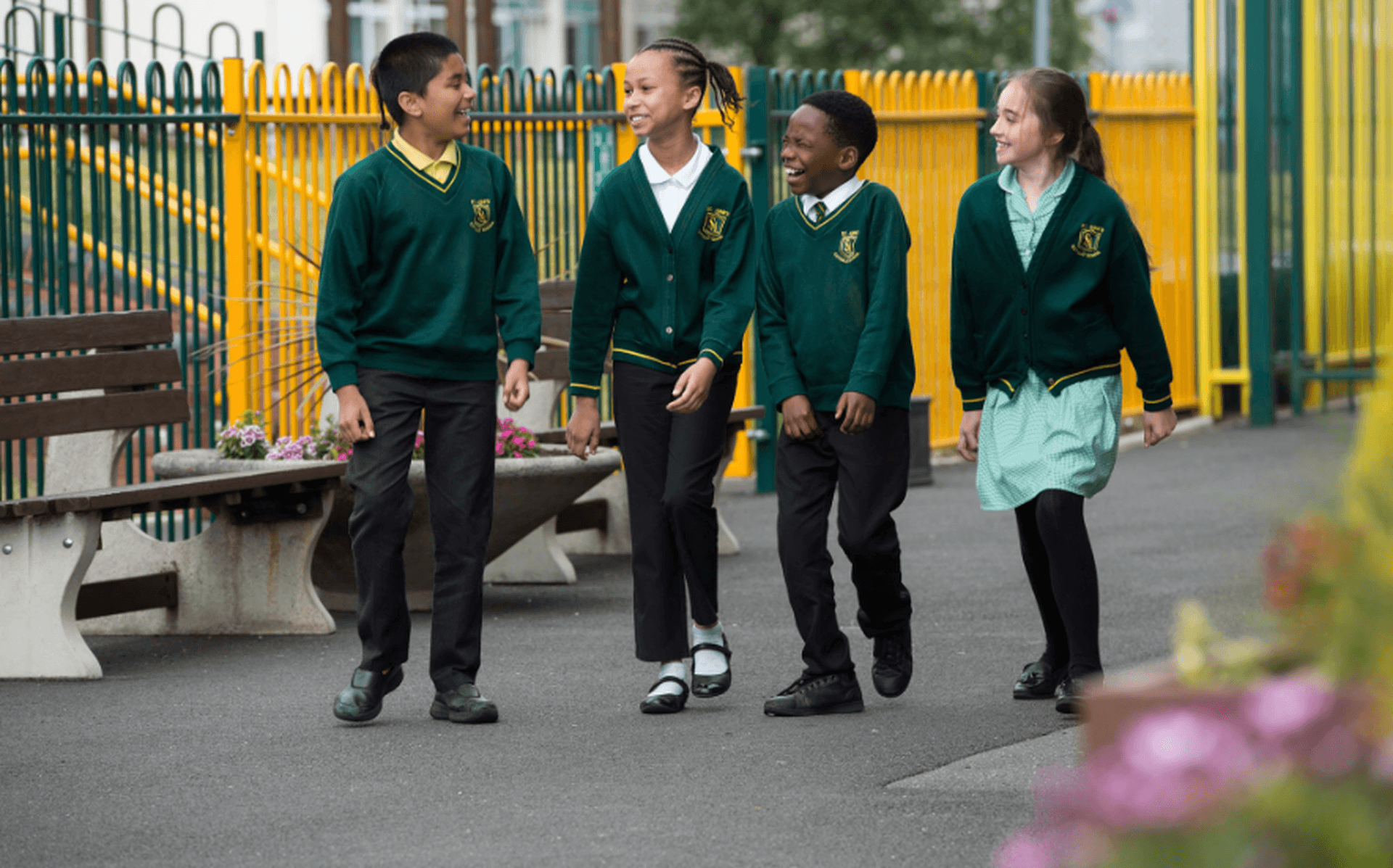 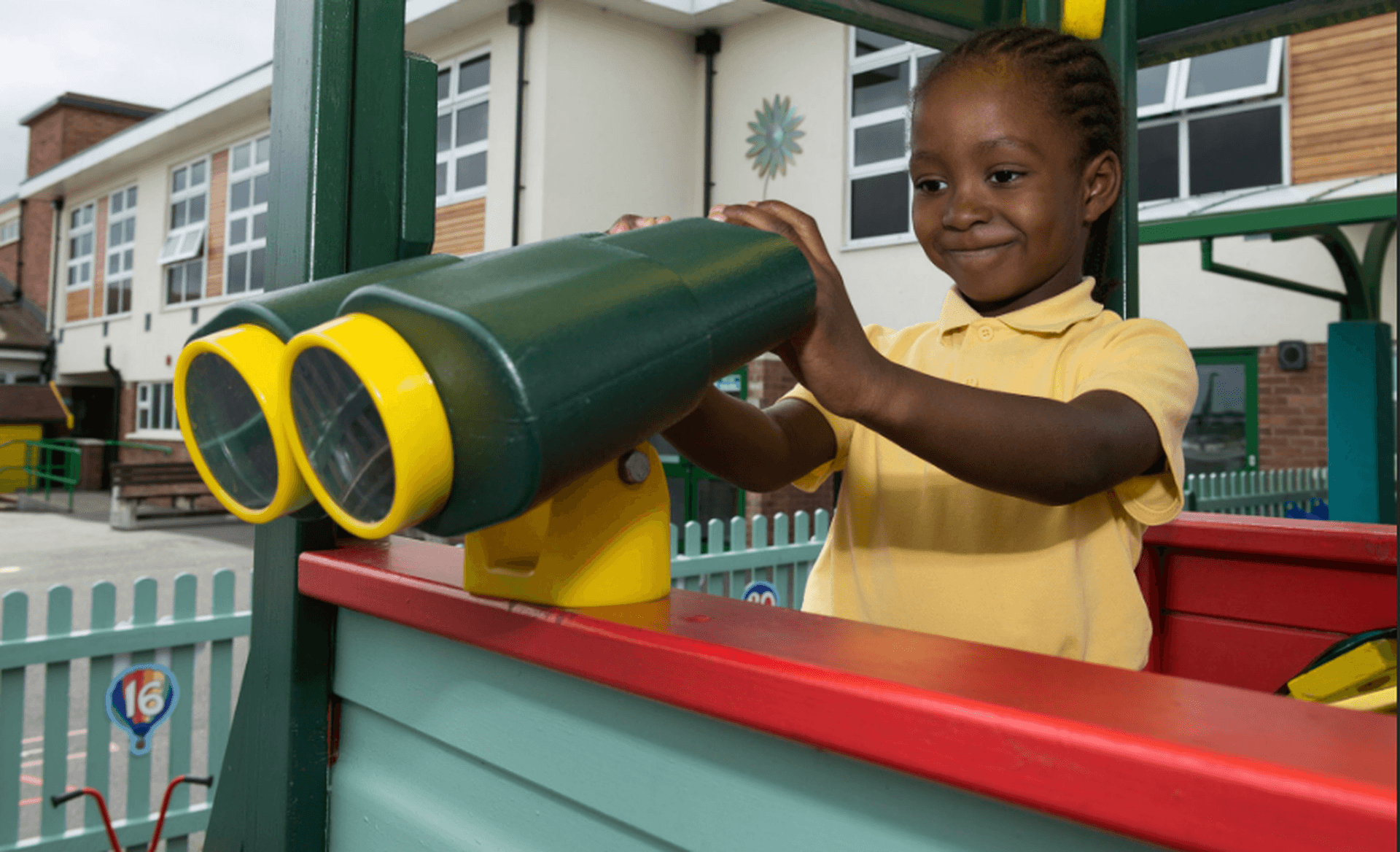 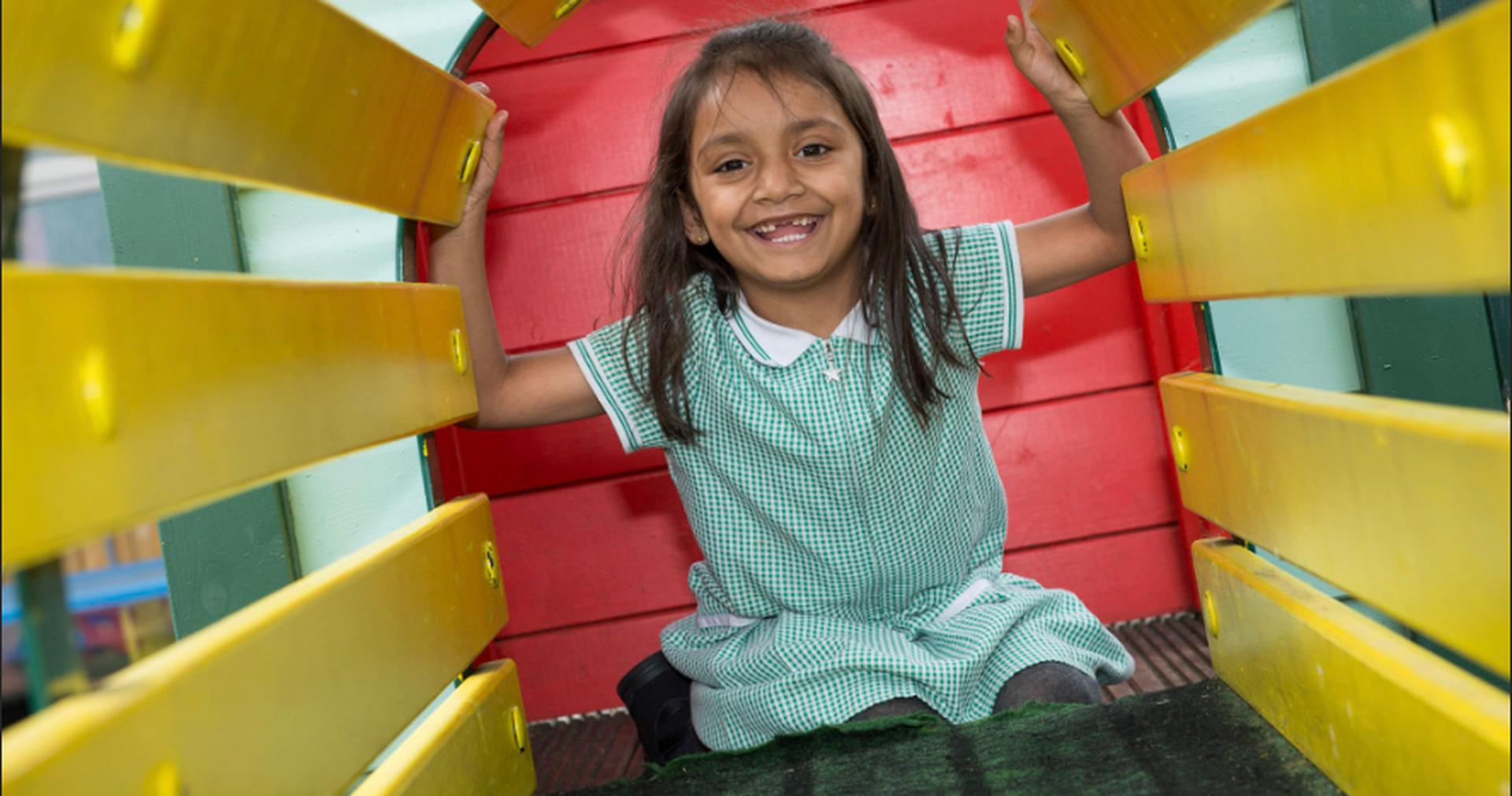 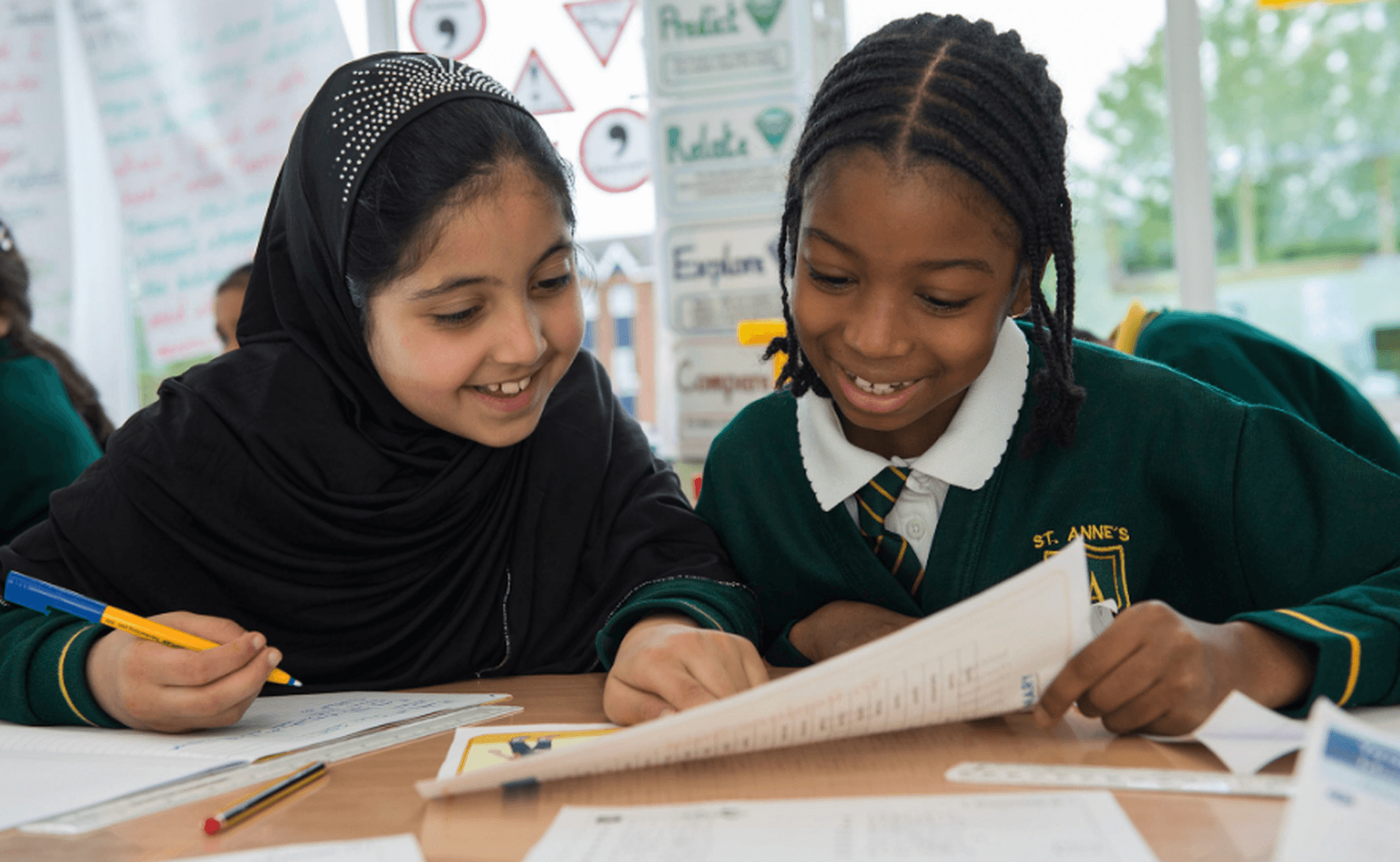 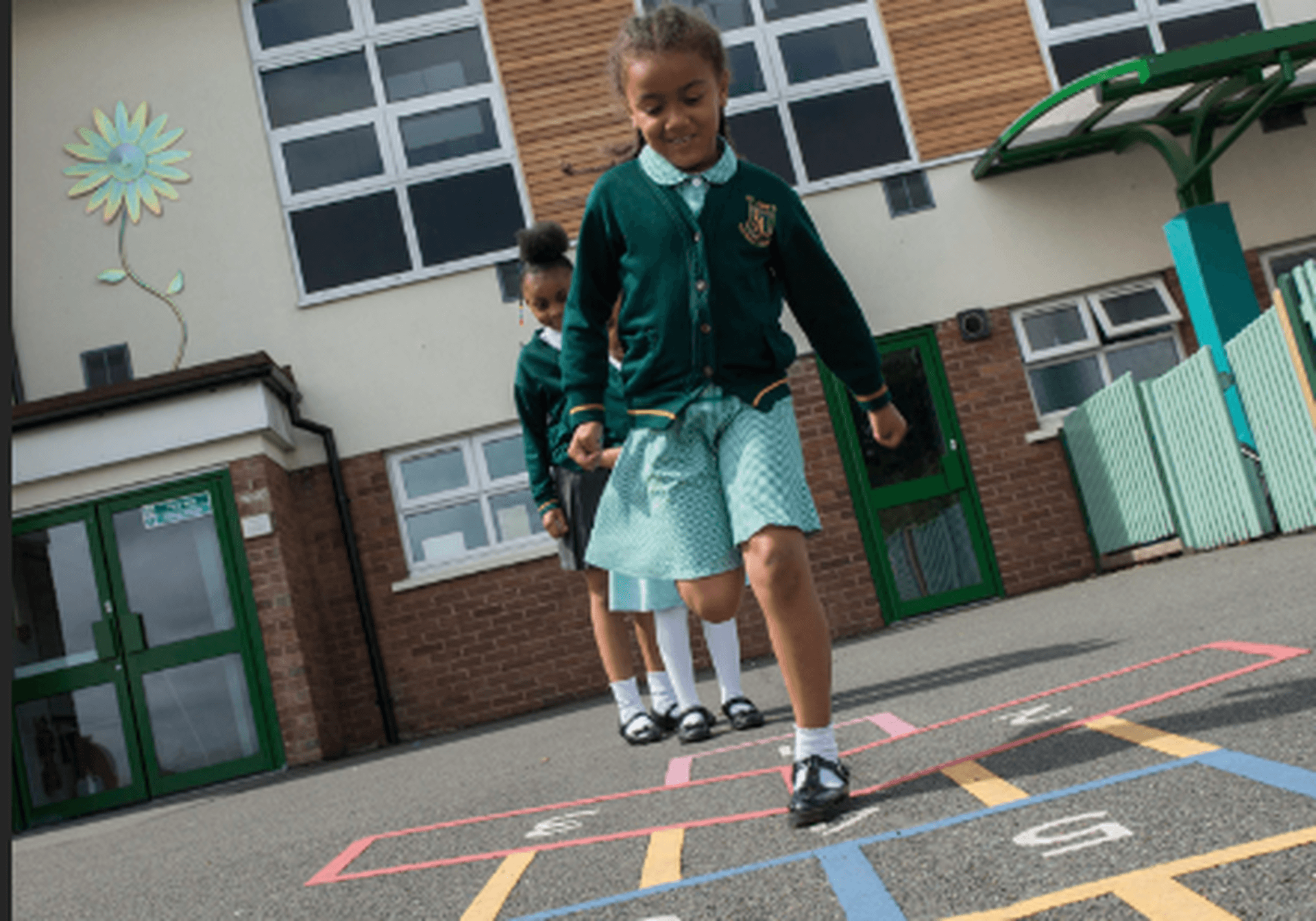 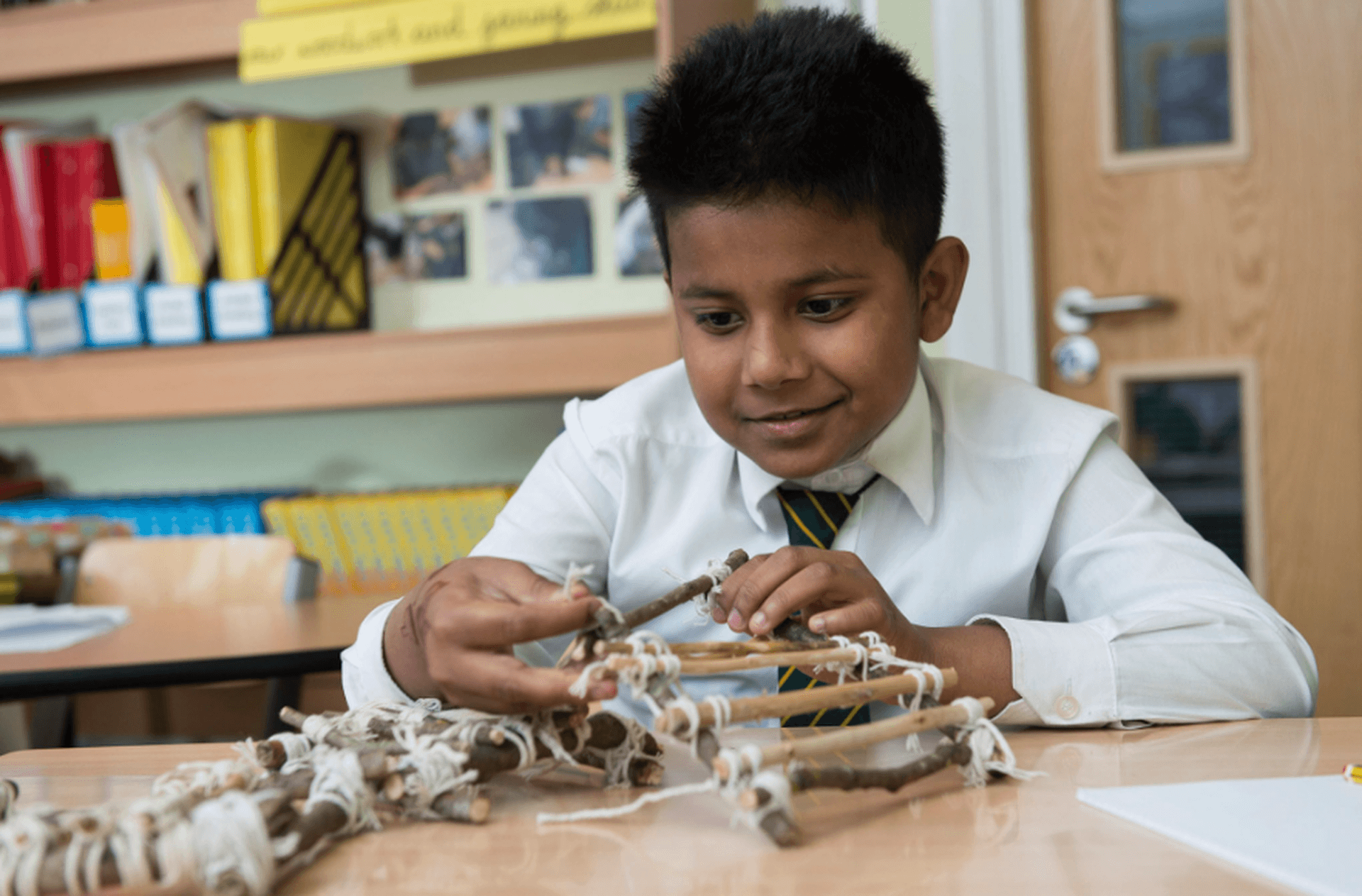 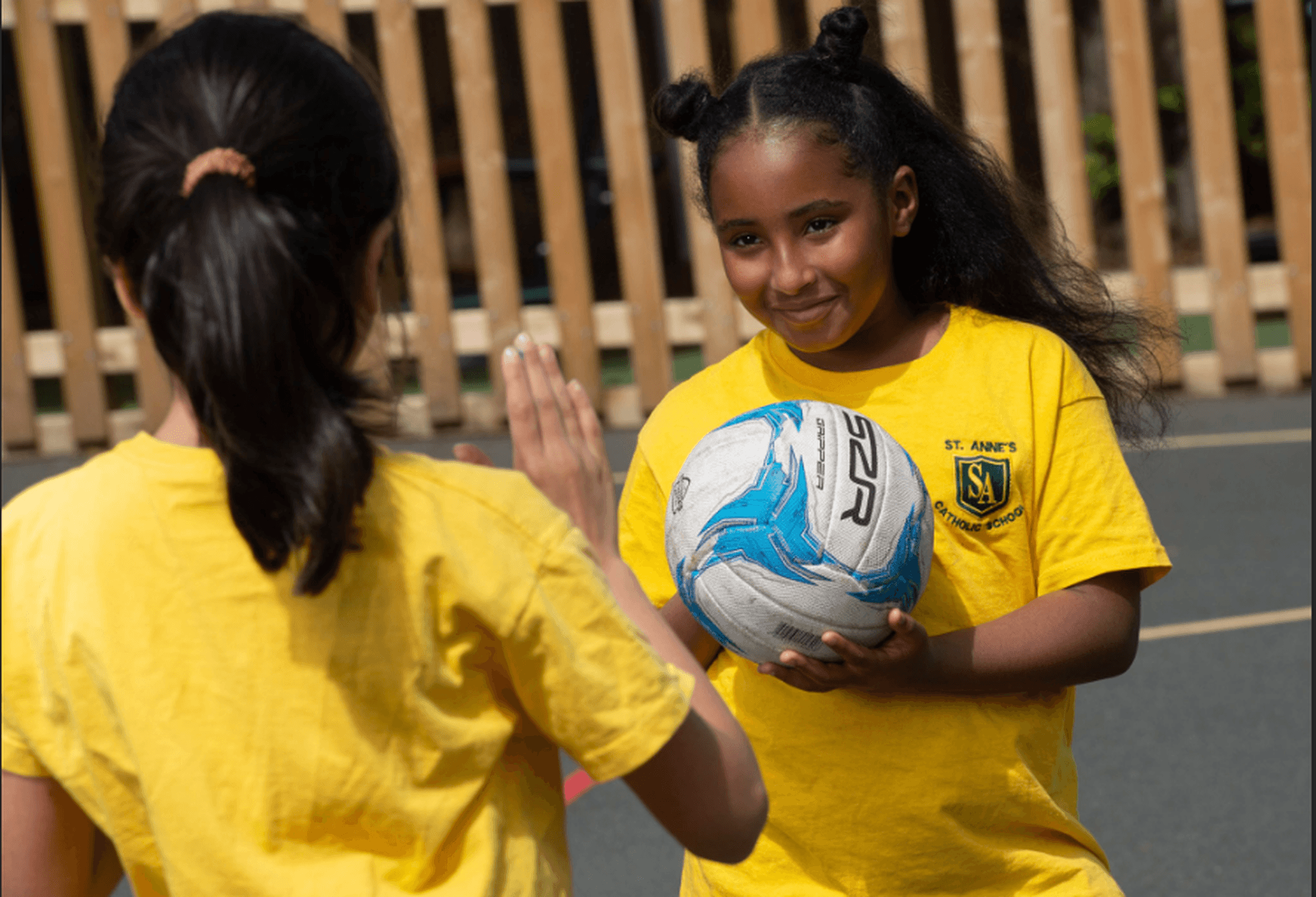 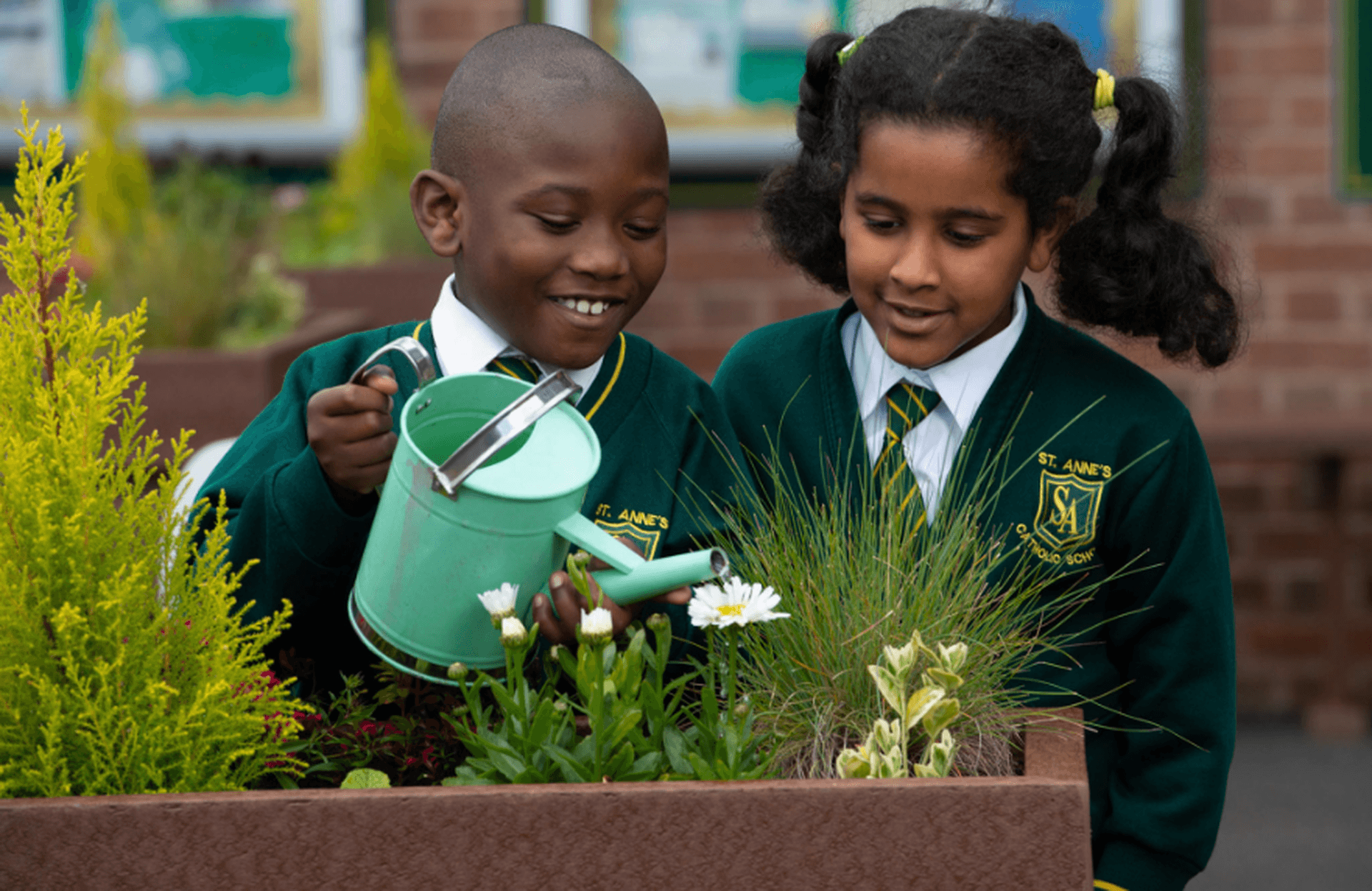 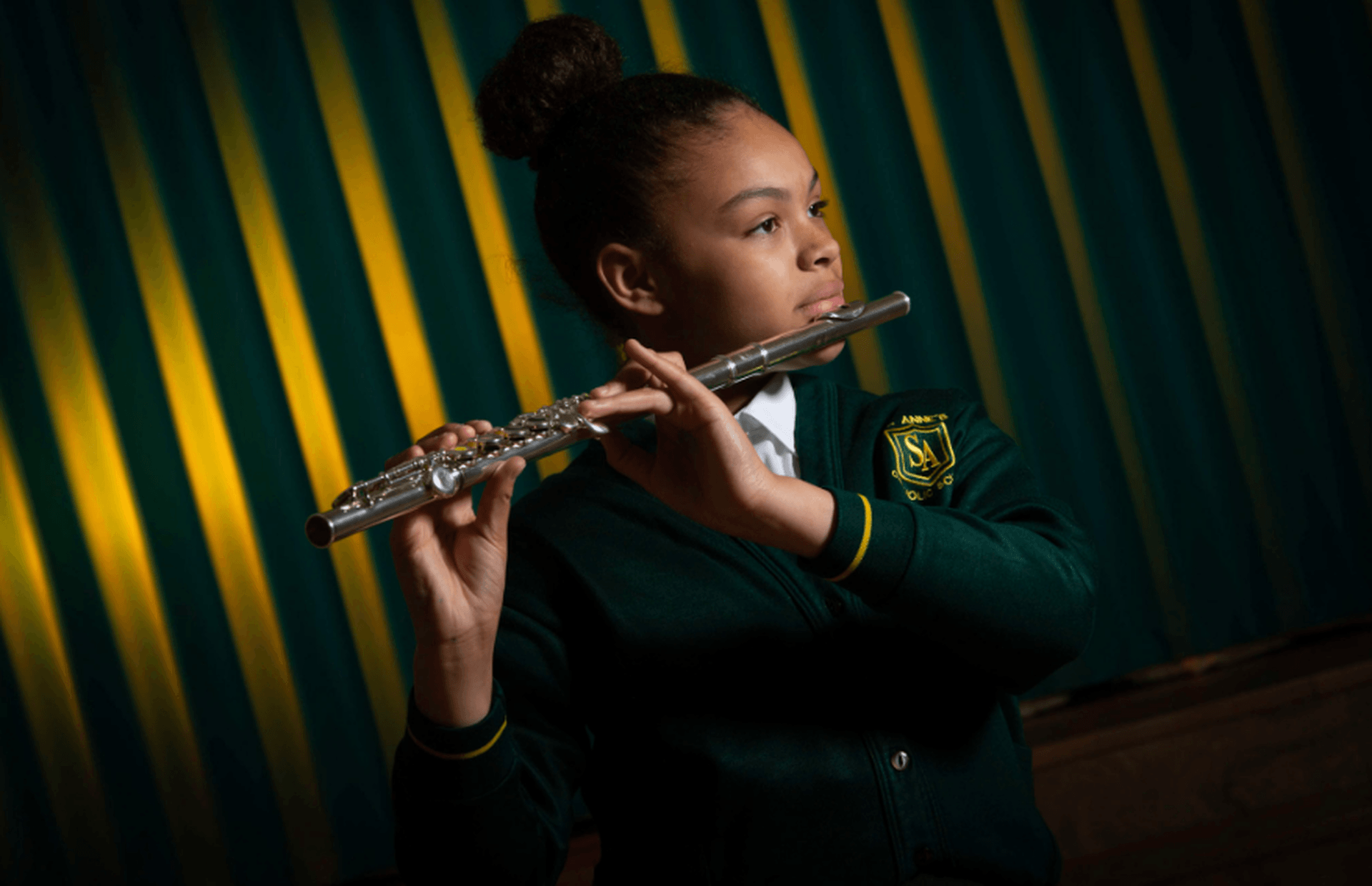 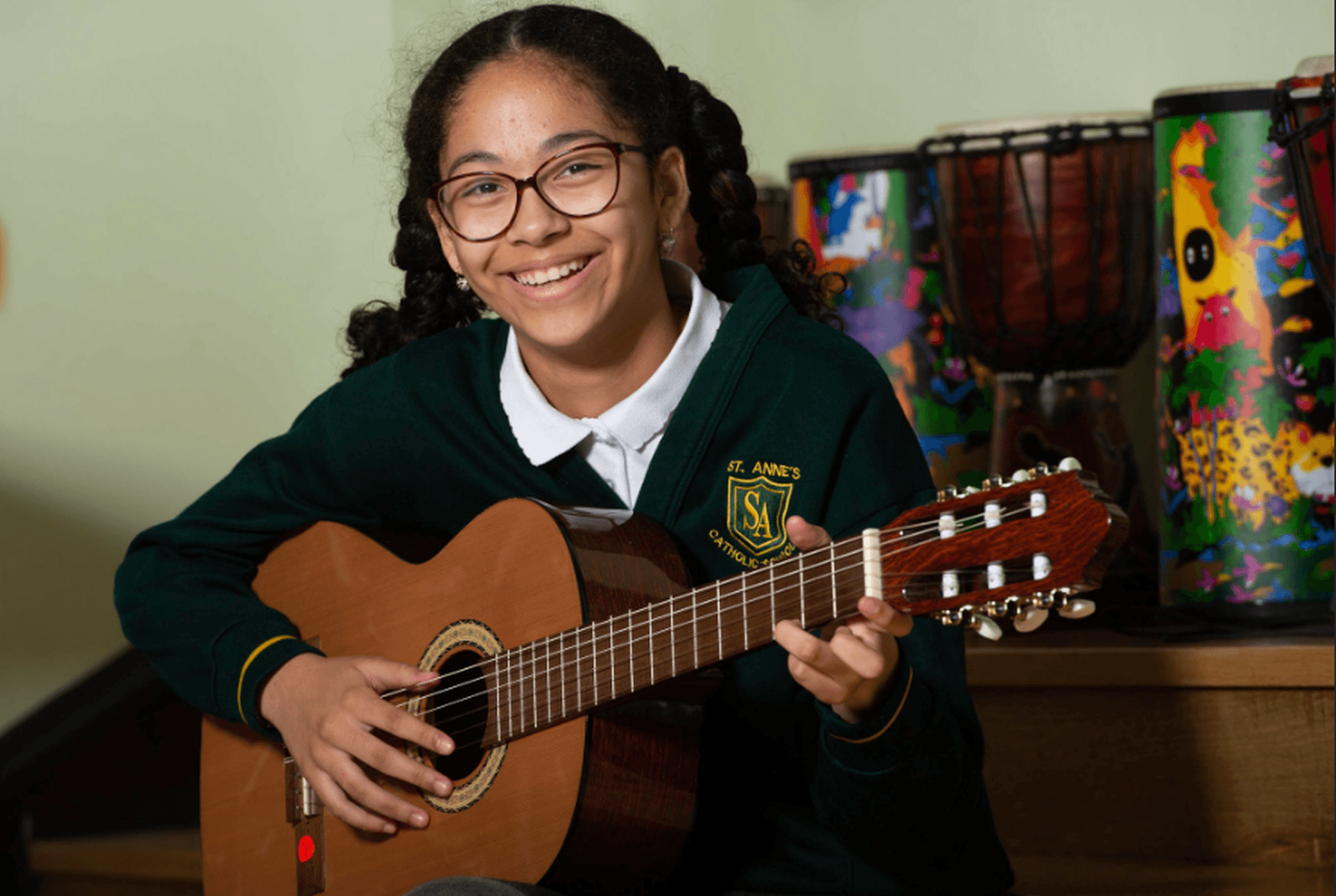 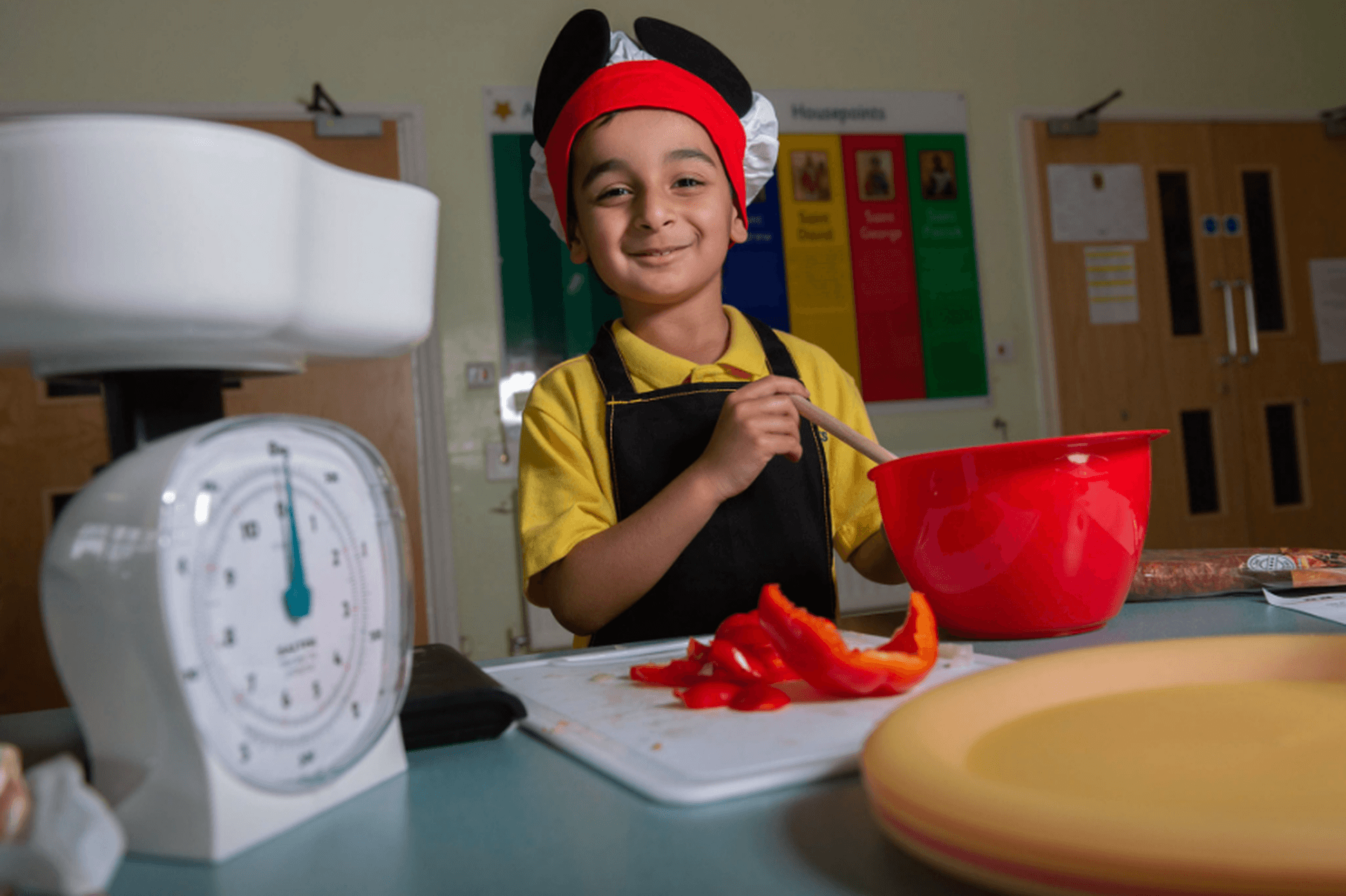 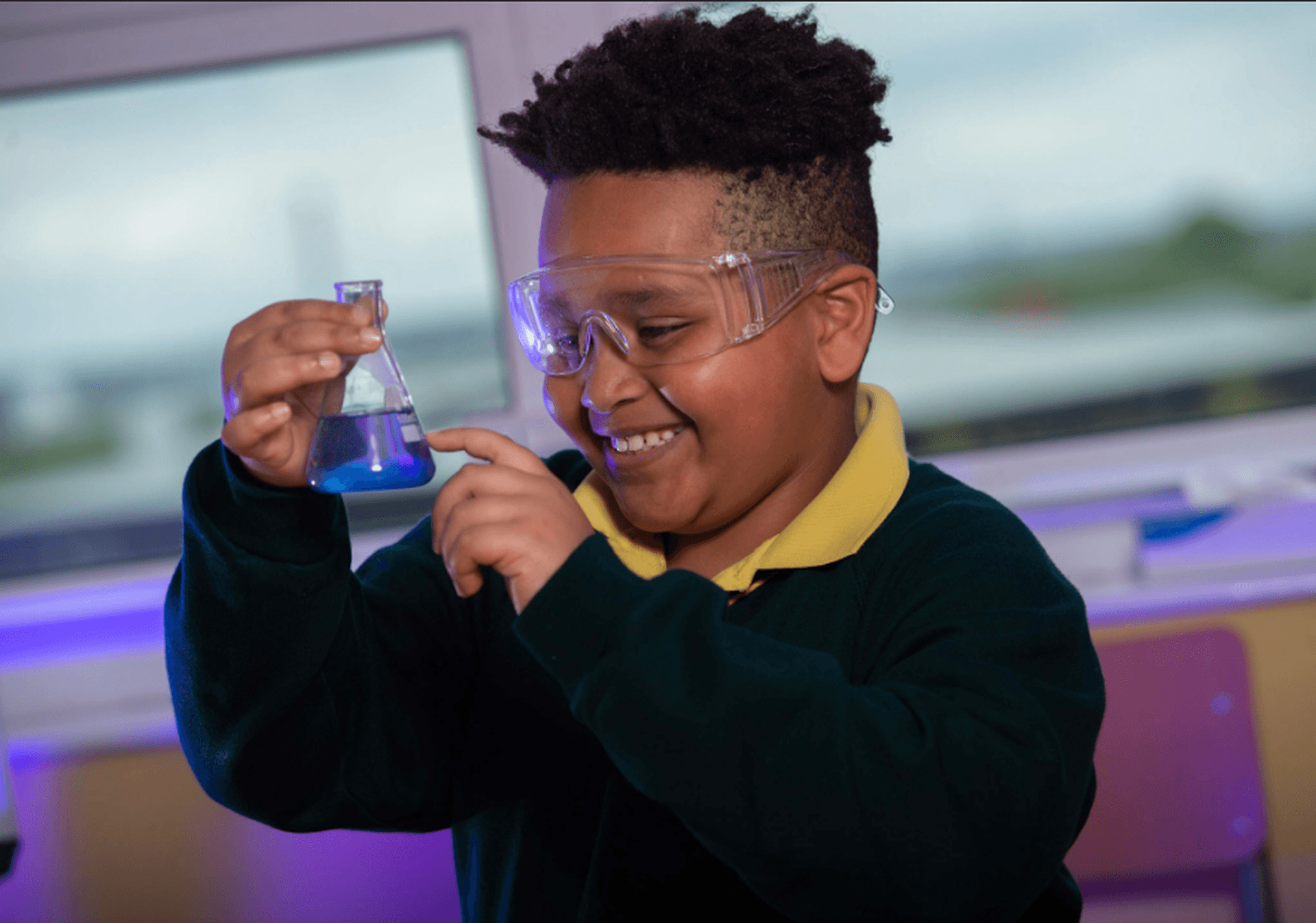 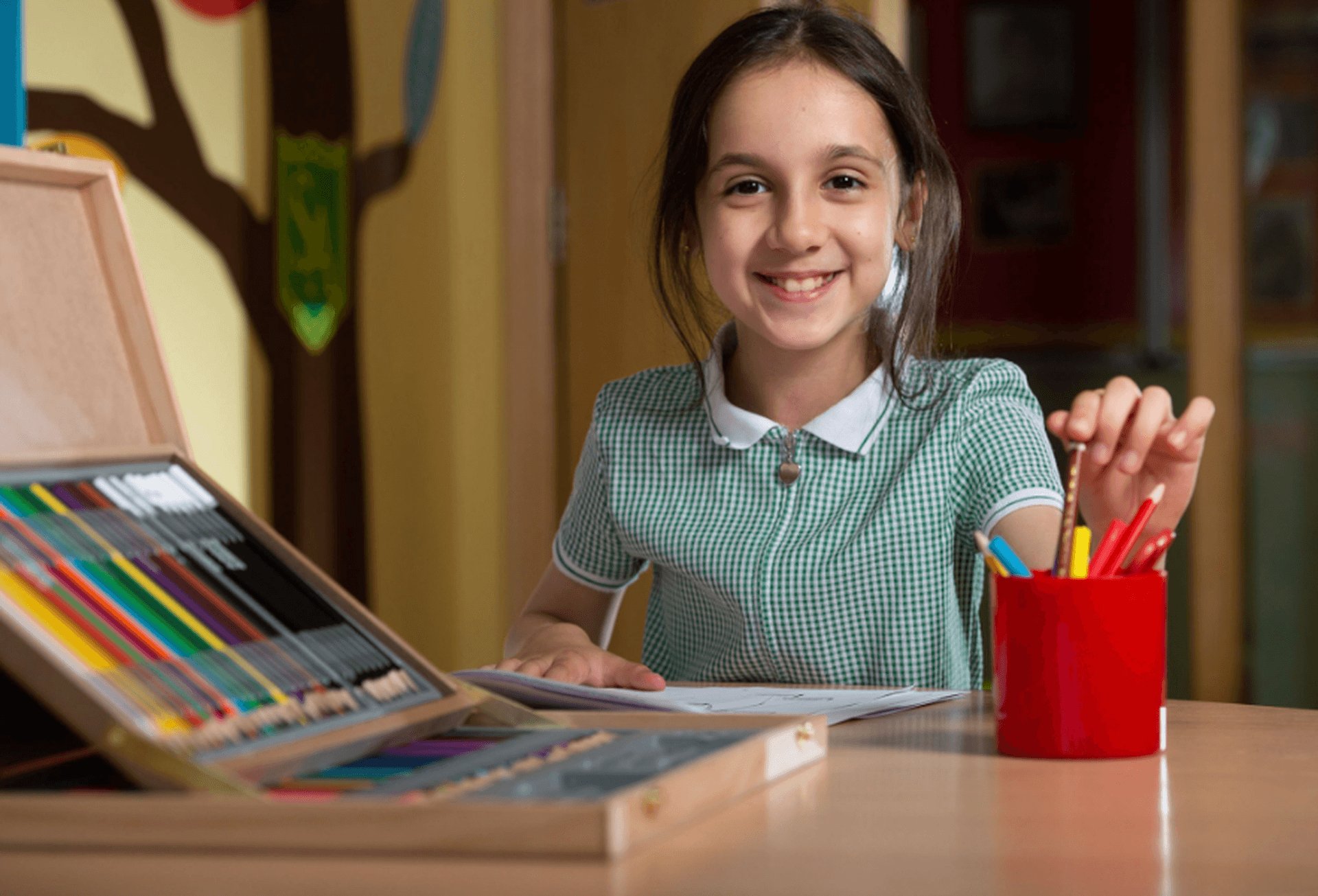 Consuming news in school on a weekly basis creates a community of globally aware, news literate young people, with the knowledge and confidence to voice their opinions and the compassion to listen to and respect others. There has never been a more important time for young people to have access to a reliable source of news stories from our local, national and global communities.
Regularly reading news not only nurtures students’ understanding of the world, but creates a news reading community in which pupils are motivated to learn more, share their opinions and feel empowered with their richer, deeper understanding of global news.

Crosswords are a puzzle consisting of a grid of squares and blanks into which words crossing vertically and horizontally are written according to clues.

Why Is This In The News?

Have a read and complete the questions here. (11th September - 17th September)

Previous "Why is this in the News?"

DILEMMA: Is it time to stop culling badgers in England?

Since 2013, badgers have been allowed to be killed in England as part of a scheme to get rid of a deadly cattle disease called bovine tuberculosis (TB), which badgers can spread to cows. In March of this year, the UK Government announced it would begin to phase out the badger culling programme in the next few years. But in September, they actually extended the cull to 11 new areas. They insist they do still plan to stop culls, but not any time soon.
Most farmers back the Government’s scheme, but conservation groups and scientists are outraged at the decision. They say culling is cruel, ineffective, and causes some badgers to suffer great pain. The Government and some farmers say it is essential to prevent the spread of the highly infectious bovine TB among cattle. The cull scheme began as a trial in Gloucestershire and Somerset seven years ago. Last year, Boris Johnson’s Government increased its badger cull programme to 11 new areas in England. Now, another 11 have been added, including parts of Oxfordshire, Lincolnshire, Leicestershire and Derbyshire. It means that more than 60,000 badgers could be killed this autumn in England. There are now more than 40 areas of the country where badgers are allowed to be killed, from Cornwall in the south to Cumbria in the north. Last year, about 35,000 badgers were killed, but the Badger Trust said a Government document they had seen showed plans to cull up to 64,500 this year. But the facts don’t back up the Government and farmers’ argument. Confirmed cases of bovine TB in the Gloucestershire culling zone rose by 130% in 2018 compared with the previous year. The badgers are killed at random, so most of those killed in the cull will likely be healthy and without bovine TB. So is it finally time to cancel the cull?

DILEMMA: Who do you think will make the better US president?

On Tuesday 3 November, Americans will vote for who they want to be the next president of the United States. The current president and Republican Party candidate Donald Trump is up against Joe Biden, who is the candidate for the Democratic Party. The winner will take office in January 2021. The election campaign has been running for most of the year, but now that we’re approaching the big day, both sides are ramping things up. Live TV debates between the two main candidates have begun. TV channels and websites in America are packed full of ads for both candidates. Hundreds of millions of dollars are being spent trying to persuade voters. Before winning the 2016 election, Mr Trump was a businessman and reality TV star. Mr Biden worked as a lawyer before becoming a politician in 1972. He was Vice-President under Barack Obama, from 2009–2017. The president of the USA is an enormously powerful person, whose influence is felt all over the world. The UK is one of America’s strongest allies, so, in some ways, all of us are affected by some of the decisions taken by America’s leader. In this special debate, we profile the two candidates and ask: who would you rather wins on 3 November?

DILEMMA: SHOULD FOOTBALLERS BE ROLE MODELS?

England and Manchester United star Marcus Rashford, one of the best strikers in the Premier League, has been in the news constantly over the summer. But it’s his actions off the pitch that have been attracting headlines. Rashford, who turns 23 this year, has led a campaign to reduce hunger and child poverty. During the Coronavirus lock-down, he partnered with the charity Fair Share to help vulnerable people – including children – at risk of hunger and malnutrition. Rashford helped raise awareness and nearly £20 million for people in need. But he didn’t stop there. When the Government planned to end free school meal vouchers in the summer holidays for 1.3 million kids in England, Rashford fought back. He led a campaign to encourage the Government to change its mind. Eventually, they did – and some of the poorest children were guaranteed meals. The average salary of a Premier League footballer is £3.2 million a year – or £61,024 a week. The starting salary for an NHS nurse in the UK is £18,000 a year. Does the fact that footballers are rich and famous mean they are automatically role models, and should always behave as such? Or does the amount a person earns have
nothing to do with whether or not they can be a role model to children?

DILEMMA: DOES THE CORONAVIRUS MEAN WE SHOULD BECOME A CASHLESS SOCIETY?

Since the COVID-19 pandemic began earlier this year, many businesses including shops, cafes and restaurants have stopped accepting cash payments. They insist customers pay with debit or credit cards, or digital contact-less systems such as Apple Pay and Google Pay. The UK Government has been encouraging cashless payments. In April, the limit that can be spent on contact-less payments was quickly raised from £30 to £45. The idea behind the move to contact-less is that handling cash is dangerous, because the virus could spread when an infected person touches a banknote or coin. But does cash really increase the risk of catching the Coronavirus? And if we totally ditched cash, what impact would a cashless society have on us?